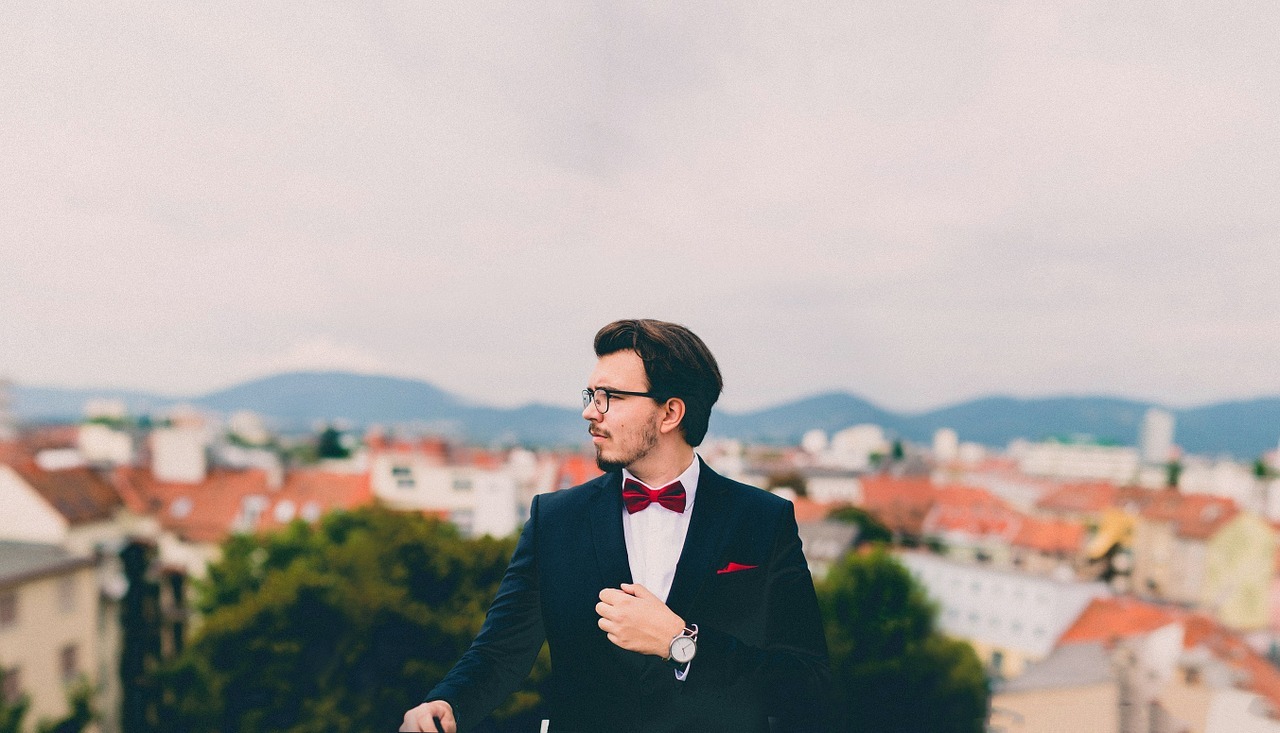 Congratulations, you were chosen as the Groom’s best bro to stand by his side on the best day of his life. You guys survived the crazy bachelor party, helped him book a reliable ground transportation service, as well as help pick out some killer tuxedos!

Now’s the time for the best man to make his speech!

“Best man speech? I’m required to make a speech now? What exactly is it?“– You as the best man

Best Man Speech: Traditionally the best man of the wedding delivers a killer speech as the first toast during the reception. Usually something thoughtful and nice about bride and groom.

A whole lot of pressure if you’d ask me. But don’t worry, we’ve got you covered! We’re going to help you out. We’ve created a step by step rule book / bro guide just for you.

Ready to write the greatest best man speech and blow some minds? 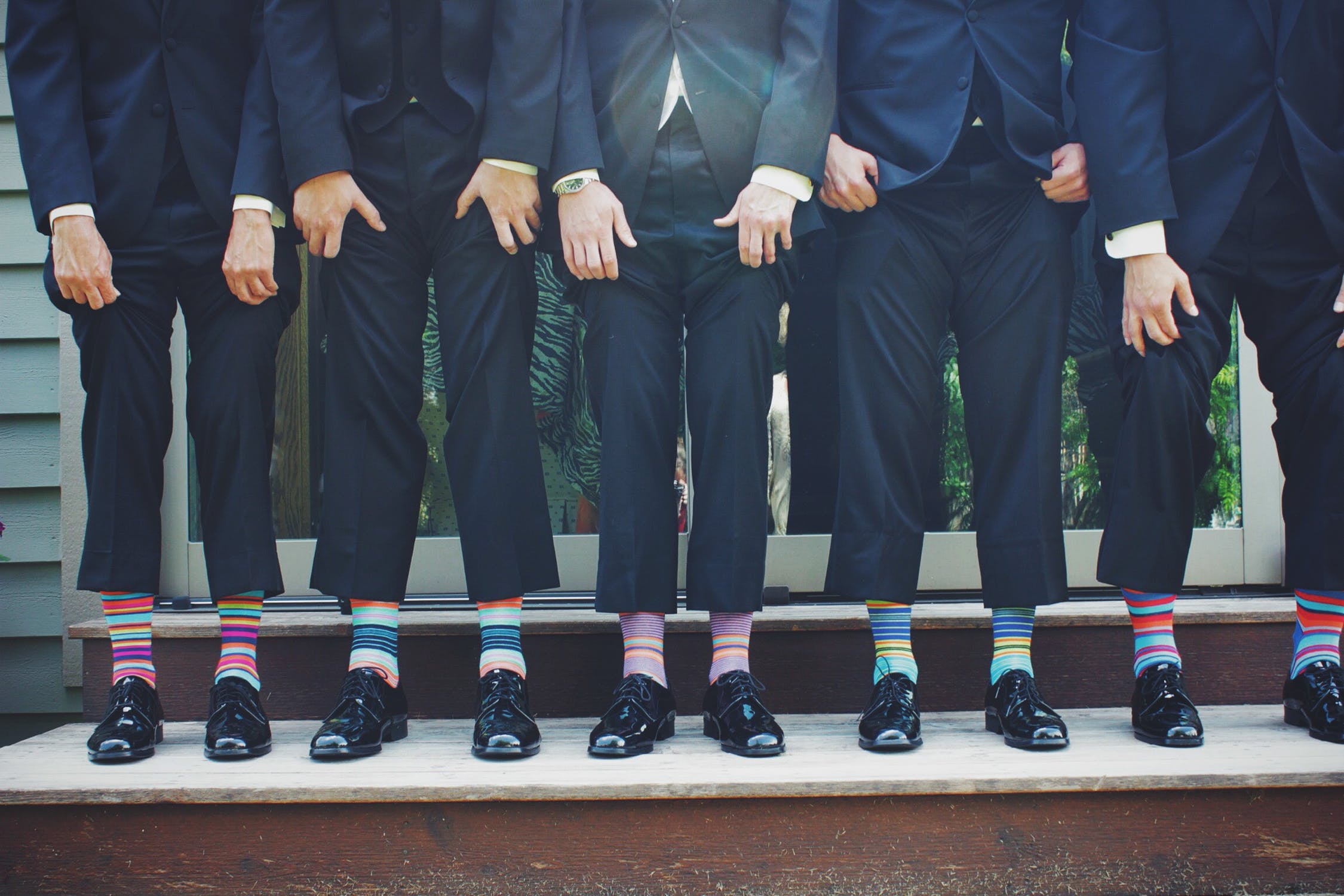 Rule #1 is obvious, lets start with the beginning of the speech. Quite possibly an awesome opening. Not sure of what to say as your opening speech? Well you have a few options:

1) Start the speech off with a joke, preferably about the Groom, steer any jokes away from the bride (Trust us on this one). Be sure to make it tasteful and lean away from anything inappropriate. Don’t forget the Bride and Groom’s families will be attending this event. Don’t be that guy who ruins the scene.

Maybe a joke like: Do you want to hear the joke about the limousine again?
No, it’s too long.

2) No words required, just pull a pair of sunglasses out from your tuxedo pocket and wear them like a bro. Then proceed to the speech. 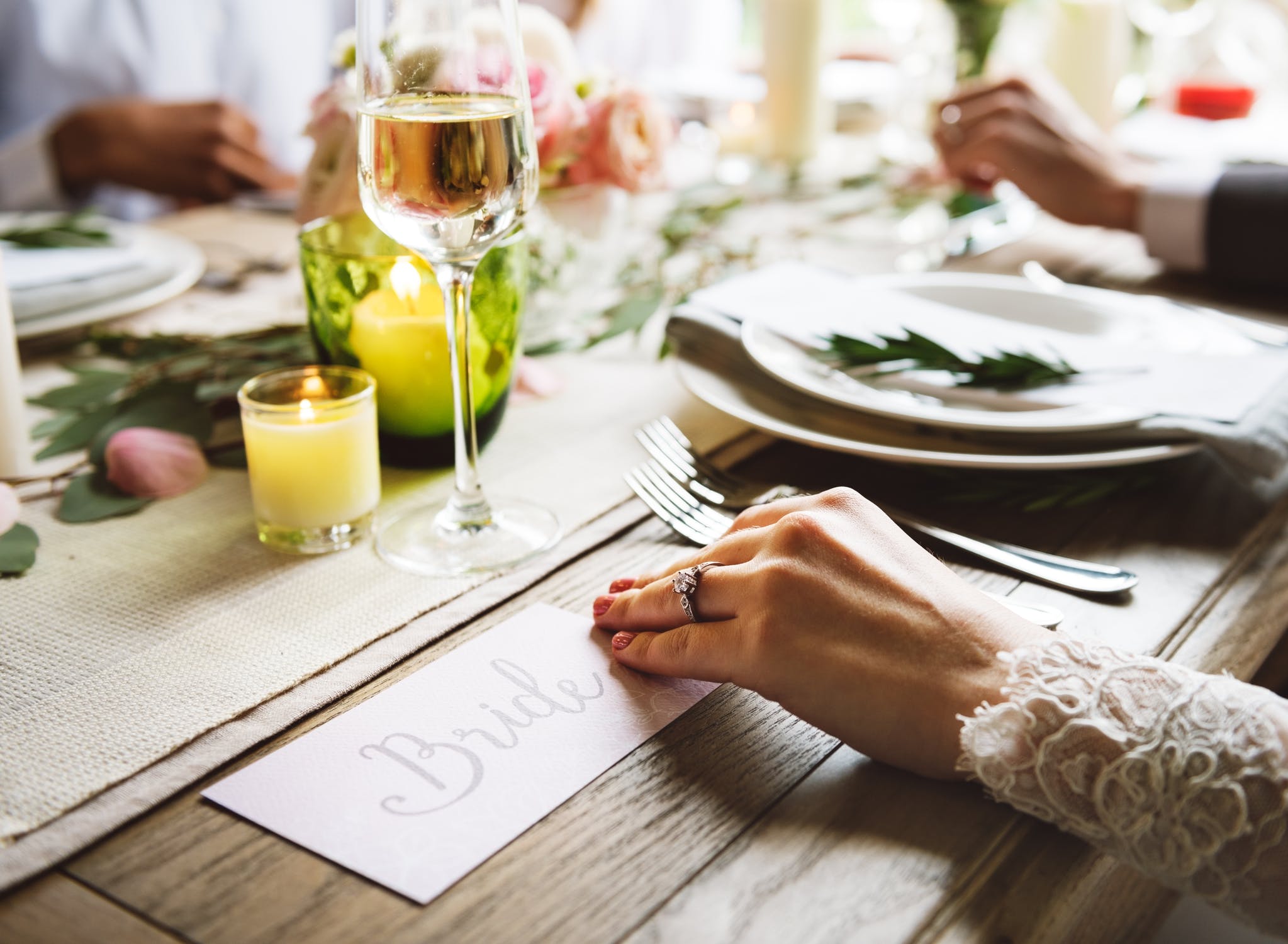 Don’t include anything that could hurt the Groom (or the Bride) in your speech. Inside jokes and memories from the past that are inappropriate need to stay in the past. Topics you need to steer clear from:

2) Avoid talking about embarrassing High School memories. We’re all grown now. No need to bring up cringy pasts from our dorky years. The Groom don’t want you to remind everyone about his weird anime phase he went through (possibly secretly still going through). Just leave the past in the past. Unless it’s something that won’t hurt the Groom, then go at it!

3) Talking about the crazy parties you had in College. We all went through that phase where partying was life. People grow-up and become hard working adults and have more important things in life to worry about.

4) Inside jokes that no-one will get. Look, it’ll be funny between you and the Groom but to everyone else they will be left confused and might thing of you 2 as weirdos. If you’re going to do jokes be sure you tell a joke anyone can understand. You don’t want crickets interrupting your speech. 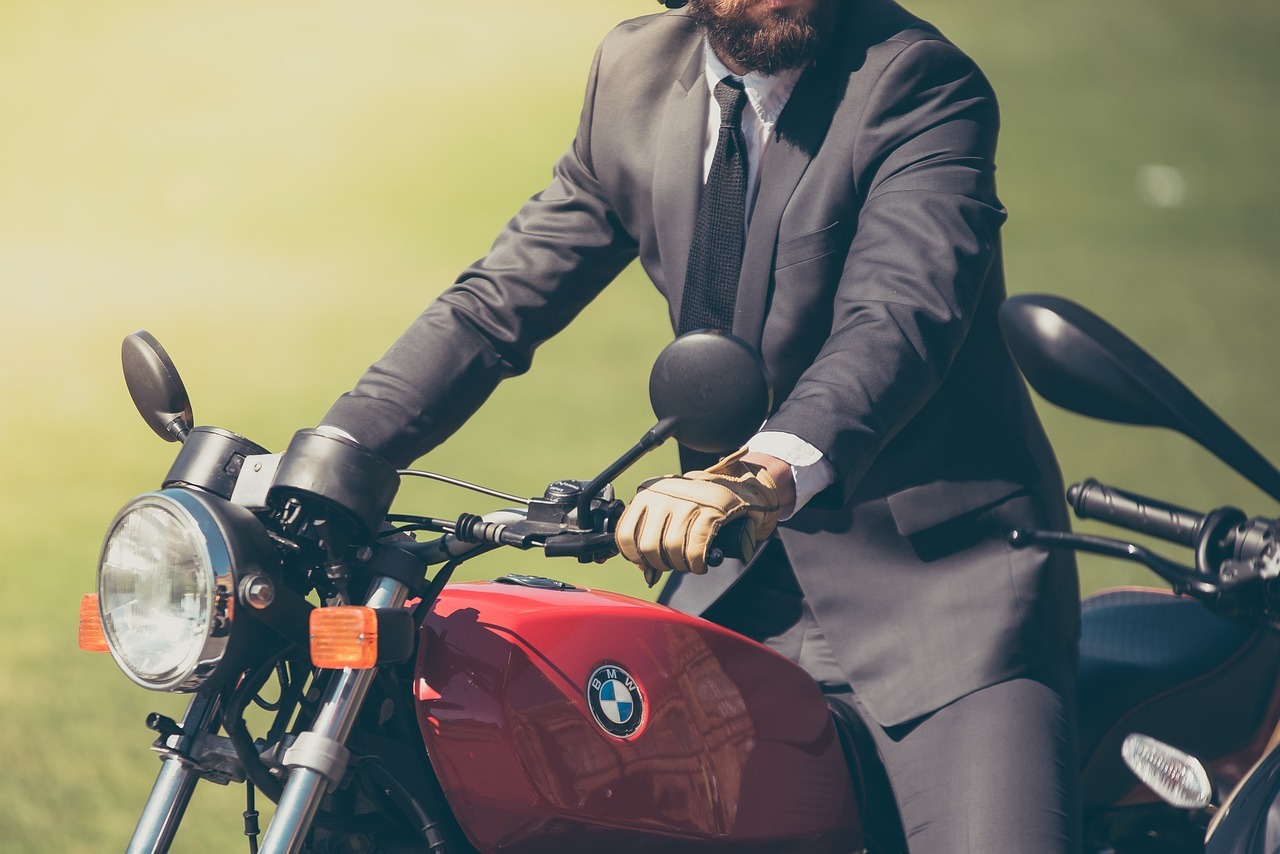 1) You can be a cheese-ball and tell everyone how the Groom helped you through hard times and how much of a bro he is to you. You can say something cheesy like:

2) (Always) Say something nice about the Bride. You can be a little cheesy and say something like:

3)If you’re going to talk about the past, be sure it’s tasteful, for example:

“Years ago (_Groom’s Name__) and I were roommates. We spent our days drinking beer and playing video games. (__Groom’s Name__) was the worst cook of all time. We lived off of Beef Ramen and Pizza Rolls. Thank God he met (__Bride’s Name__), AKA The best chef ever!”

Look at you! Not only did you mention something tastefully hilarious about the past, but you also complimented the Bride’s cooking. You’re already a pro at this. 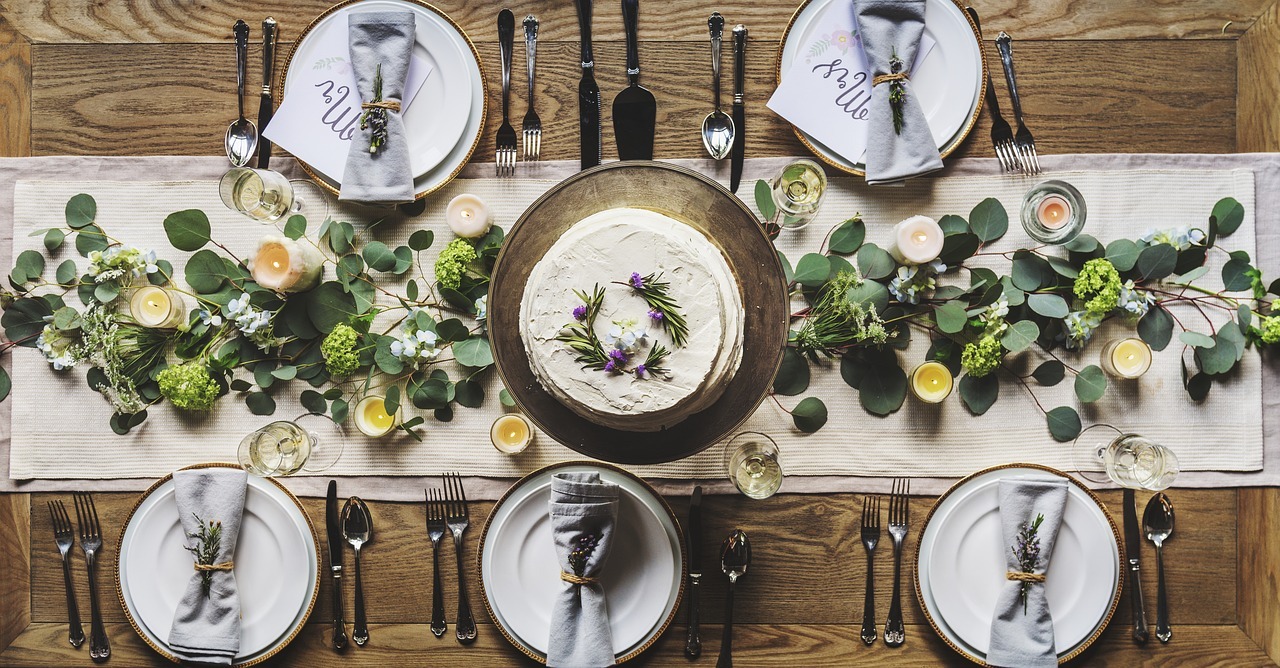 Recite your speech ahead of time. Public speaking isn’t something that comes naturally for most people. Even if you think you can do it, when it comes time for it, most people usually get cold feet and stumble over their words or even forget what they were even going to talk about. It happens and it’s called stage fright. It could happen to the best of us. Take the time to recite your speech, whether your alone at home, or driving to work, it’s always safer to practice! Practice makes perfect.

The conclusion, tying it all together. You need an epic conclusion for your speech. Finding a creative and flowing conclusion is important, without it your speech will come to a sudden halt and you’ll just look like a weirdo. Let’s prevent people from thinking you’re weird, here are some great best man speech conclusion examples:

1) One of the best go-to’s when wrapping up a speech is a good gag or joke. As stated in Rule #2 be aware of distastefulness that could hurt the Bride or Groom.

2) You can end it with something cheesy and soppy, the best duo to bring tears to anyone’s eyes. It’s okay be a cheese-ball!

3) A guitar solo would be epic if going for a legendary ending.

4) You don’t really have to say much at all, just say something nice about both the Bride and the Groom and hold up your wine glass, cheers!

5) End the speech with a bro-fist and maybe a hug. Just don’t make it weird.

Congratulations, you’re now a professional. Your best man speech is going to blow everyone out of the water. You deserve a high-five and a beer. 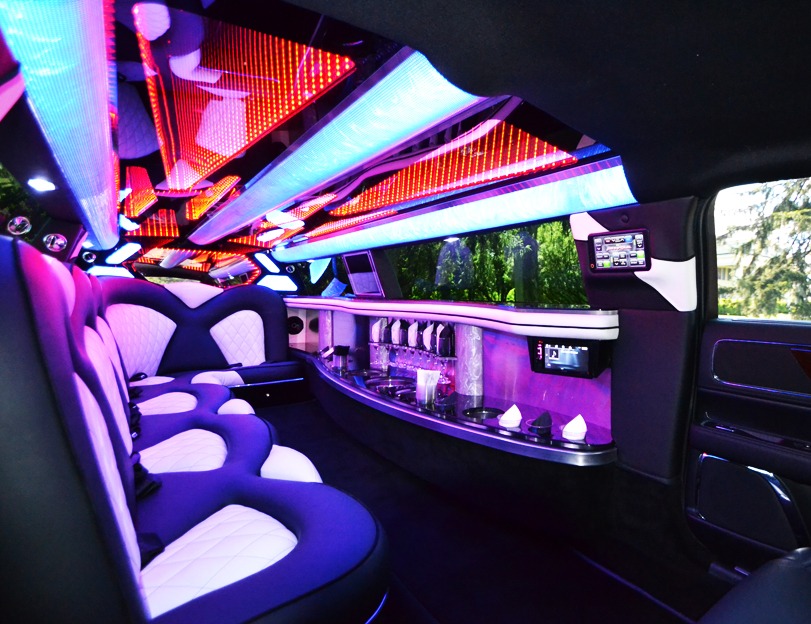 During the reception remember to celebrate safely. Be sure to have reliable transportation. You and your wedding party goers need to stick together and keep good communication throughout the epic event to insure everyone celebrates safely as well as epicly! Congratulations to the Bride and the Groom, and good luck to the Best Man for putting forth a legendary best man speech! 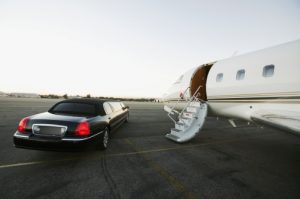 3 Reasons Why A Limo Rental Is An Efficient Airport Service 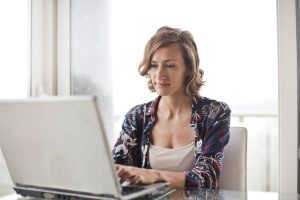 Posture Is Everything: How To Have Excellent Posture As A Business Professional 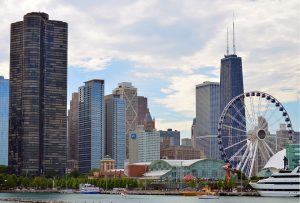 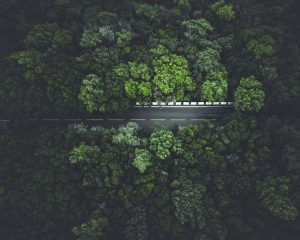 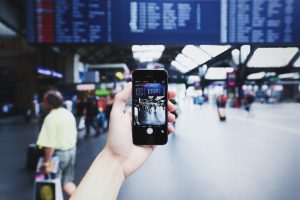 5 Ways To Avoid A Delayed Flight

How to Choose the Best Vehicle for Wedding Transportation 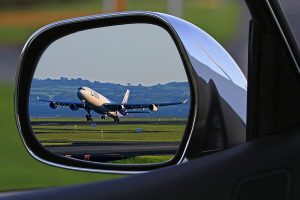