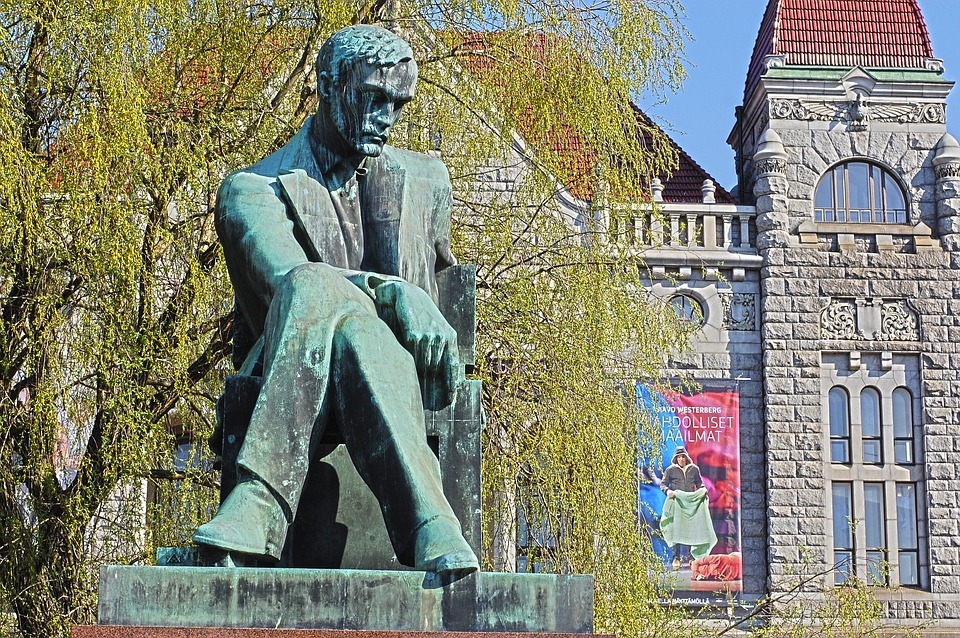 Are You Looking For A Luxury Limo?

The world watched as American President Donald Trump and Russian President Vladimir Putin arrived July 16 for their joint meeting at the Helsinki Summit, only to have Putin’s luxury limo steal the show.

Putin is well known for carefully crafting his image, so it comes as no surprise that every piece of his entrance, from his arrival down to the details of his new limousine, would garner worldwide attention.

The Russian President arrived in Helsinki about an hour later than expected, aboard a Russian-made Ilyushin-96 jet.

Putin’s new tank-like limousine is making headlines for many reasons.

First seen briefly during Putin’s inauguration in May, The Senat has been compared to Trump’s Presidential limousine, known as, “The Beast.”

Though most of the car’s details are classified, public knowledge about the vehicle includes that The Beast features:

A new Cadillac limo is scheduled to come into service for Trump’s presidential fleet in summer 2018.

Receive Luxury Transportation That You Trust

Some outlets list its weight coming in at over 14 tons and the capability of producing nearly 600 horsepower.

According to a May 2018 Newsweek article on Putin’s inauguration, “The presidential Cortege is covered in armored plating and weighs a total of six tons.”

The article continues, “The car runs on a 6.6-liter V12 engine, with a reported horsepower of 860, according to its manufacturers, but media outlets have estimated more modest specs.”

Which will be expanding its offerings from the Aurus Senat elegance limousine to include:

When purchased privately, the limousine price will likely run about $160,000, according to the Russian Interfax.

Regardless of the concrete specifications of Putin’s new elegance limousine, one thing is certain. This limo’s meaning—like every meticulously crafted piece of Putin’s image—is power.

The Washington Post reported, “The automobile that then whizzed Putin through Helsinki’s blocked-off streets also symbolized the rising global prestige that Putin has cast himself as bestowing upon Russia.”

Whether you see it as a positive or negative trait, the Russian President is recognized worldwide by his image as the strong, stoic, powerful leader and this sleek, new limo is definitely in line with that image.

In their May 2018 coverage of Putin’s inauguration, The Drive provided a glimpse at Putin’s limousine car interior. Like most luxury vehicles, the Kortezh limousines include digital dashboards and multimedia systems.

Few pictures have been released so far, but it is clear that this is a beautiful limo, inside and out. Photos accompanying The Drive‘s coverage of Putin’s limo show a gorgeous, white interior with ornate details, such as:

As we saw at Putin and Trump’s Helsinki summit, an image is everything. The next time you want to make a big impression upon arrival, look no further than the luxury ground transportation fleet offered by A1A Limousine Service. We have a wide range of vehicles from classic black cars and stretch SUVs to luxury bus rental and limousine cars. A1A is much more than just a limo service.

Limousine rental is just a few clicks away with simple booking via A1A Limo’s website or smartphone app. A1A’s limousine prices are affordable and our professional drivers let you focus on the fun while we handle getting you to and from your destination.

When using a luxury transportation service network across over 850 cities worldwide, trust A1A Airport and Limousine Service to get you wherever you want to go in style and luxury—whether you’re looking to book a party bus or luxury limousine hire. 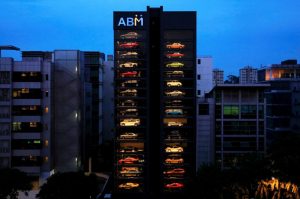 Singapore now has a Luxury Car Vending Machine because Dealerships are not Fun Enough! 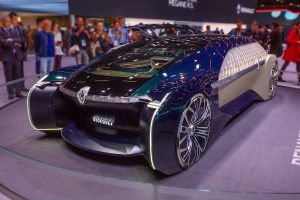 Calling a Limo Will Never be the Same 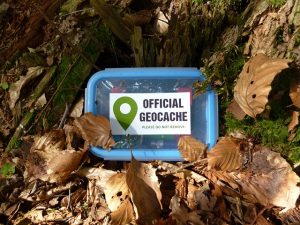 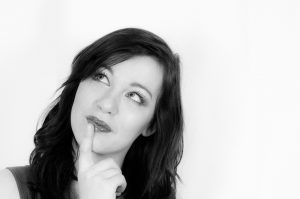 Legitimate Or Phony? How To Validate Your Limo Service 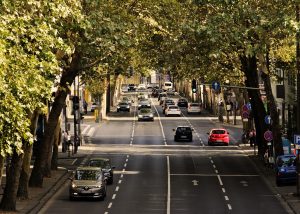 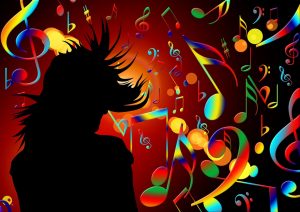