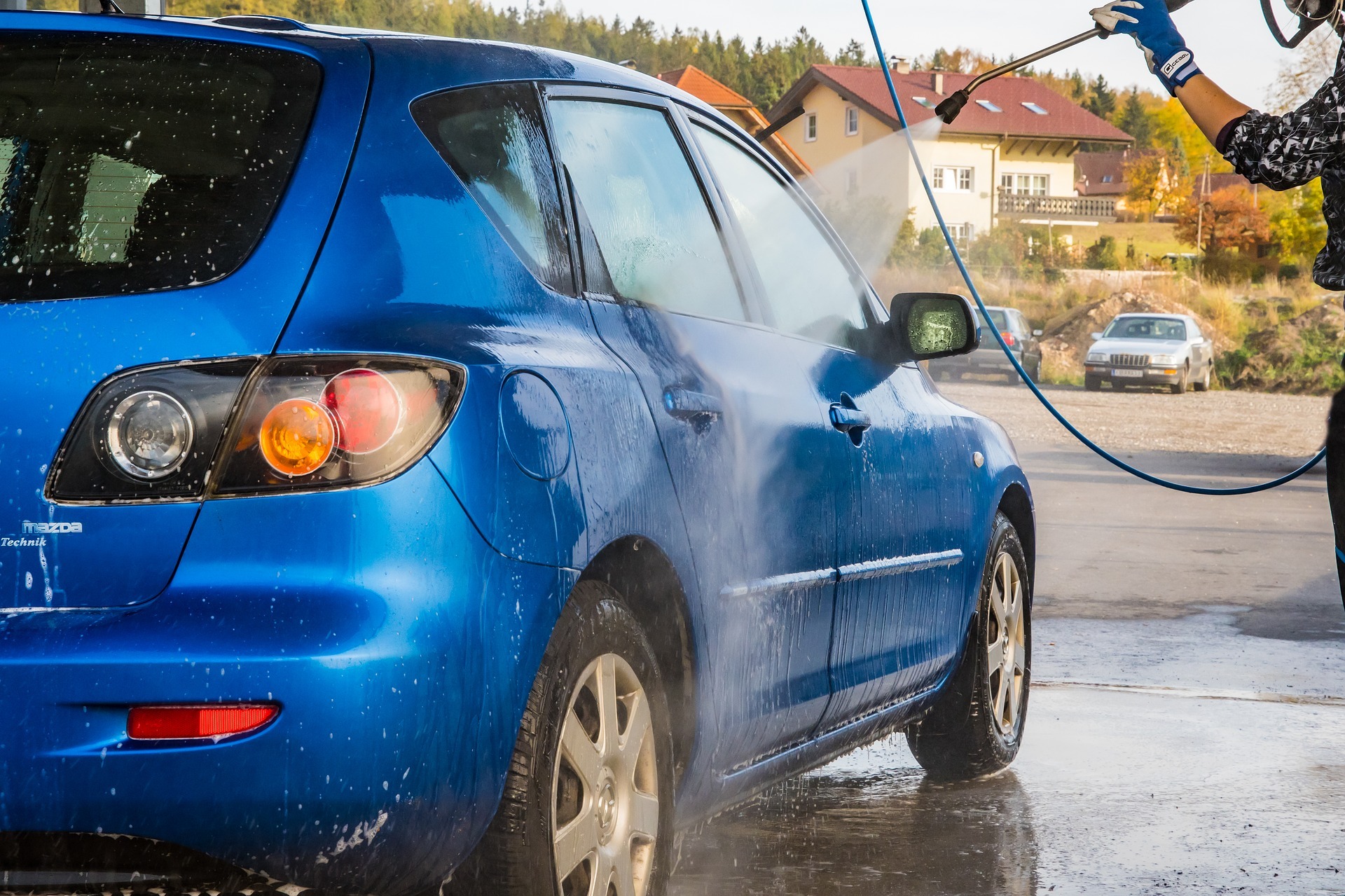 As the vehicles produced by the automotive industry have grown ever more complicated, so to have the processes by which they are built, especially when it comes to the cleaning of the parts during the process. It has long since evolved past the days of wiping a part down with an oiled rag, now particles as small as 500 to 200 micrometers are considered unacceptable and a detriment to the greater process. The bar has unquestionably been raised, and the industry has risen in response to meet the challenge. 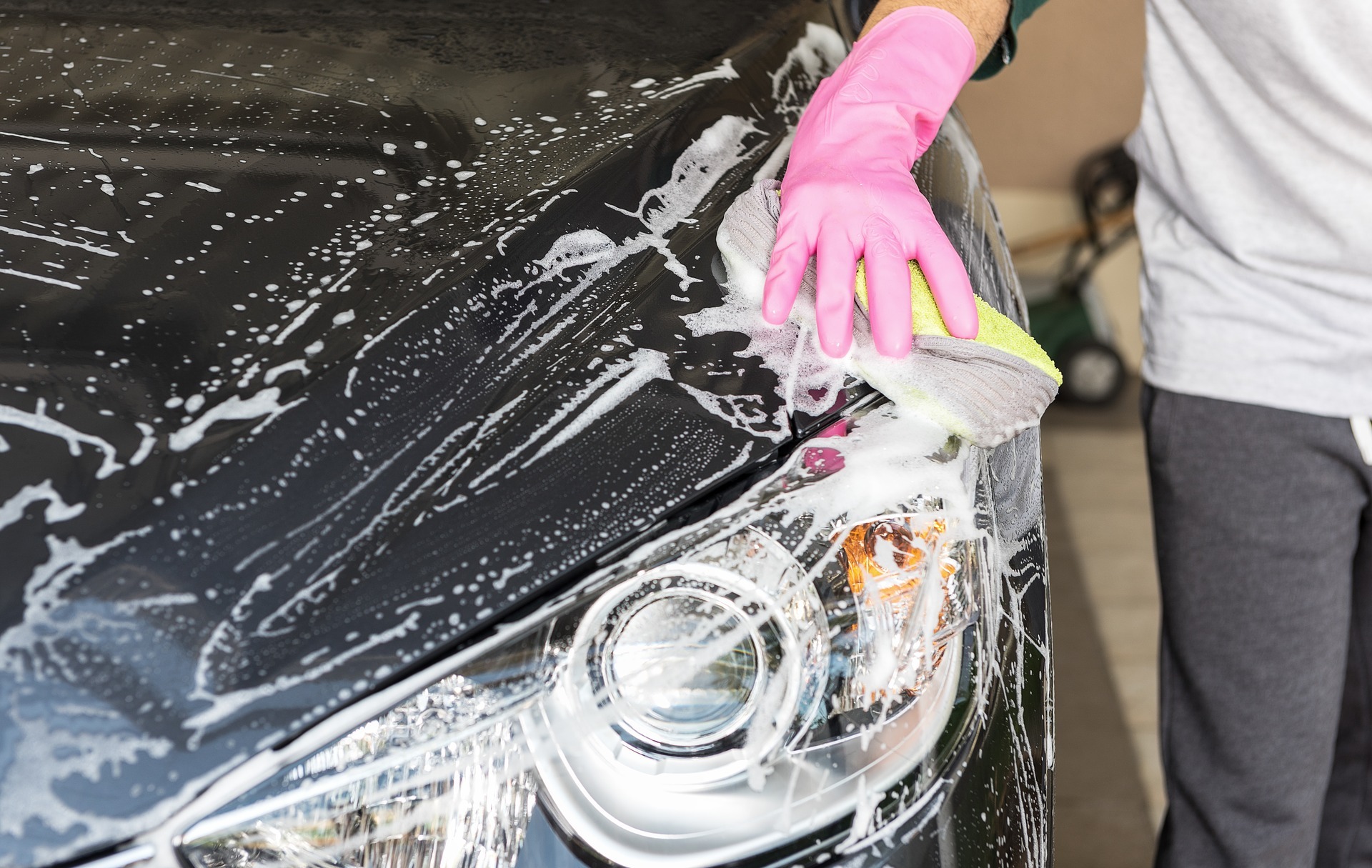 To think that particles of such a minute size pose a threat to the machinery is almost comical, but it is a fact, and one that is taken very seriously. Massive sums of money have been invested and thus failing to clean the parts adequately is no longer an option. When chips and other parts are being made, material is removed, so contamination is, in essence, unavoidable, however the degree to which it occurs, whether or not it remains present, and in what concentration, can be controlled with slightly more reliability. Specifically in regard to machining fluids and coolants. The fluid serves the dual purpose during part creation of regulating temperature to prevent the intense heat caused from the friction of the cutting bit from warping the part, and also as a lubricant to allow for the bit to cut easier and more consistently. When proper filtration systems are in place with the aforementioned fluids, it prevents much of the material that was cut away from returning to the part, thereby contaminating it. In many cases, a step has been taken to rinse off the cutter in between certain stages of the process to further improve the overall quality of the outcome.

The modern methods of cleaning have been fine tuned to such a point where even the most detailed cleaning is possible. It has been developed even further to the point where specific parts have their own cleaning procedures to ensure the greatest level of precision possible, with multiple stages throughout. A mechanical cleaning stage to remove some of the stuck on machining fluid, followed by an immersion stage where the part is flooded with pressurized water often aimed directly into the various chambers and channels of the part to clear out any residues or loose debris. 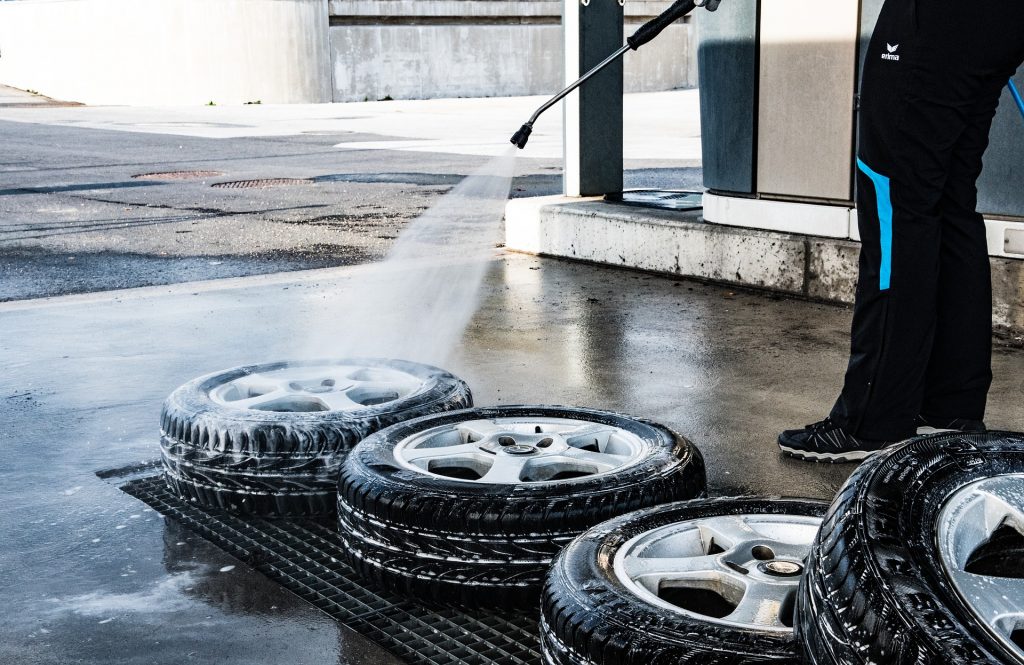 Furthermore, the flexibility of the overall cleaning process is heightened thanks to automated cleaning which is essentially a cleaning robot. Beyond being The science fiction favorite of many, these robots serve an important purpose in providing the variety of cleaning needed thanks to their potential for reprogramming making them a multipurpose tool throughout the process as a whole.

Also a key part in the process, are the individual containers in which much of the cleaning occurs. When the containers are made, tantamount effort is made to ensure that the key areas of the part will be easily accessible form within for cleaning. This coupled with a constant bath cleaning and a high tech filtration system made to remove all but the most minute particles, make the cleaning process a picture of modern efficiency in its field, just as A1A limousine service strives for the maximum of efficiency in its own field.

Also used are various, acidic, basic and neutral cleaning solutions, each with its own use depending on the accessibility of the area that needs cleaning and the degree to which it must be cleaned. With these solutions constant monitoring is a must to ensure satisfying results as overexposure to such things as a strong acid could be detrimental in the long run. After all of that, specific treatment for certain areas of the parts often need unique treatments, such as spot welding, via lasers, or plasma cutting, as well as etching.

As soon as the process has drawn to a close, and the part is complete, it must be packaged and kept in specialized clean rooms made free of contaminants to prevent pollution of the parts after the fact which would render the whole drawn out endeavor an exercise in futility.

Without these processes, cars as we know them wouldn’t exist, and by proxy the car services,luxury car services, and limo services we have all taken for granted. We’ve learned to rely not just on those services, but on the greater system as a whole. When a few specks of dust in your gear box are enough to do serious damage to a vehicle, we the people need to know that the industry has put measures in place that we can rely on so that we can go about our daily lives in peace without worrying about the disappearance of the modern car as we know it. 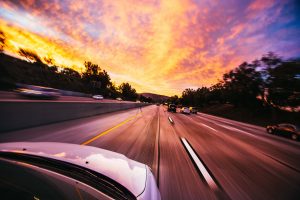 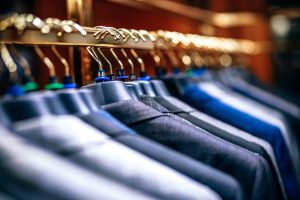 What Your Suit Can Say About You 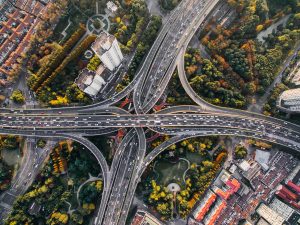 Most Notable Differences of Private VS Public Ground Transportation 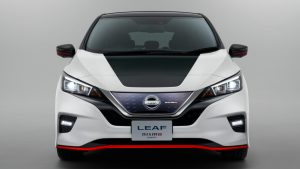 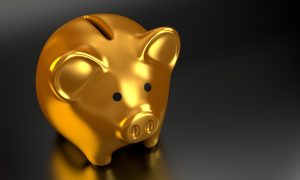 Six Amazing Ways To Have A Luxurious Prom On a Budget

Most Powerful Luxury Cars on the Market 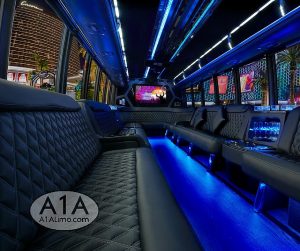 Party Bus Interior That Changes The Way You Ride