Becoming a business leader requires hard work and patience. And regardless of how much success that you ultimately enjoy, you likely will encounter numerous pitfalls along the way.

Fortunately, there are many superior leaders who have been through the gauntlet and understand what it takes to overcome a number of challenges.

Check out these 23 inspirational quotes from the greatest leaders in our history.

2. “Don’t waste your energy trying to educate or change opinions; go over, under, through, and opinions will change organically when you’re the boss. Or they won’t. Who cares? Do your thing, and don’t care if they like it.” – actress and comedian Tina Fey

3.  “If you would convince a man that he does wrong, do right. But do not care to convince him. Men will believe what they see. Let them see.” – author Henry David Thorea

4. “A leader isn’t someone who forces others to make him stronger; a leader is someone willing to give his strength to others so that they may have the strength to stand on their own.” – science fiction and fantasy author Beth Revis

5. “If you spend your life trying to be good at everything, you will never be great at anything.” – author Tom Rath

8. “The most difficult thing is the decision to act, the rest is merely tenacity.” – aviation pioneer Amelia Earhart

9. “If you hear a voice within you say, ‘You cannot paint,’ then by all means paint and that voice will be silenced.” – painter Vincent van Gogh

10. “A person who never made a mistake never tried anything new.” – theoretical physicist Albert Einstein

11. “Believe you can and you’re halfway there.” – American statesman and former U.S. President Theodore Roosevelt

13. “He who has never learned to obey cannot be a good commander.” – Greek philosopher Aristotle

14. “I start with the premise that the function of leadership is to produce more leaders, not more followers.” – political activist Ralph Nader

15 “The art of leadership is saying no, not saying yes. It is very easy to say yes.” – former UK Prime Minister Tony Blair

17 “A true leader has the confidence to stand alone, the courage to make tough decisions and the compassion to listen to the needs of others. He does not set out to be a leader, but becomes one by the equality of his actions and the integrity of his intent.” – World War II general Douglas MacArthur

18. “As we look ahead into the next century, leaders will be those who empower others.” – entrepreneur Bill Gates

19. “If you would not be forgotten, as soon as you are dead and rotten, either write things worth reading, or do things worth the writing.” – author and political theorist Benjamin Franklin

20. “It is better to lead from behind and to put others in front, especially when you celebrate victory when nice things occur. You take the front line when there is danger. Then people will appreciate your leadership.” – politician and philanthropist Nelson Mandela

21. “Leadership is solving problems. The day soldiers stop bringing you their problems is the day you have stopped leading them. They have either lost confidence that you can help or concluded you do not care. Either case is a failure of leadership.” – American statesman Colin Powell

22 “Whatever you are, be a good one.” – former U.S. President Abraham Lincoln

23. “True leadership lies in guiding others to success. In ensuring that everyone is performing at their best, doing the work they are pledged to do and doing it well.” – photojournalist Bill Owens

At A1A Limousine, we aspire to lead by example. As such, we are dedicated to our craft and will do everything we can to guarantee that you can enjoy outstanding ground transportation 24 hours a day, seven days a week.

As South Florida’s premier chauffeured car service, we employ only the best chauffeurs and ground transportation specialists to assist our clients day after day.

Take advantage of A1A Limo for your next South Florida excursion – you’ll be happy you did! . 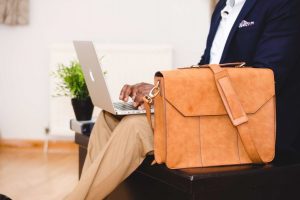 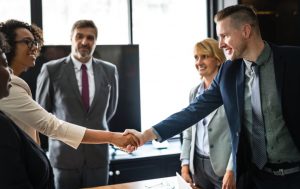 Successful Entrepreneurs Have These Top Traits – Do You? 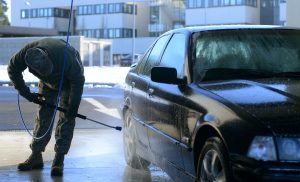 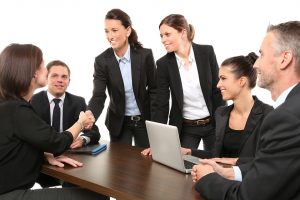 How to Ensure an Unforgettable Business Meeting 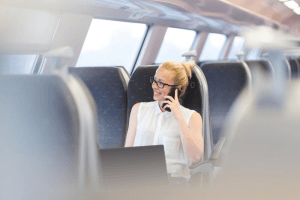 These Travel Mistakes May Affect Your Job 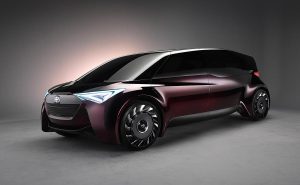 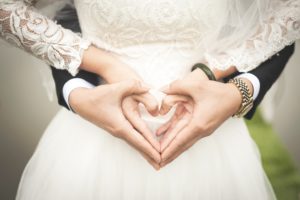 Making Your Special Day Extra Special: Why You Should Rent a Limo for Your Wedding 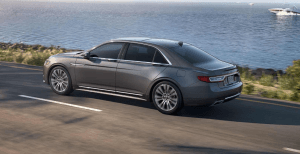