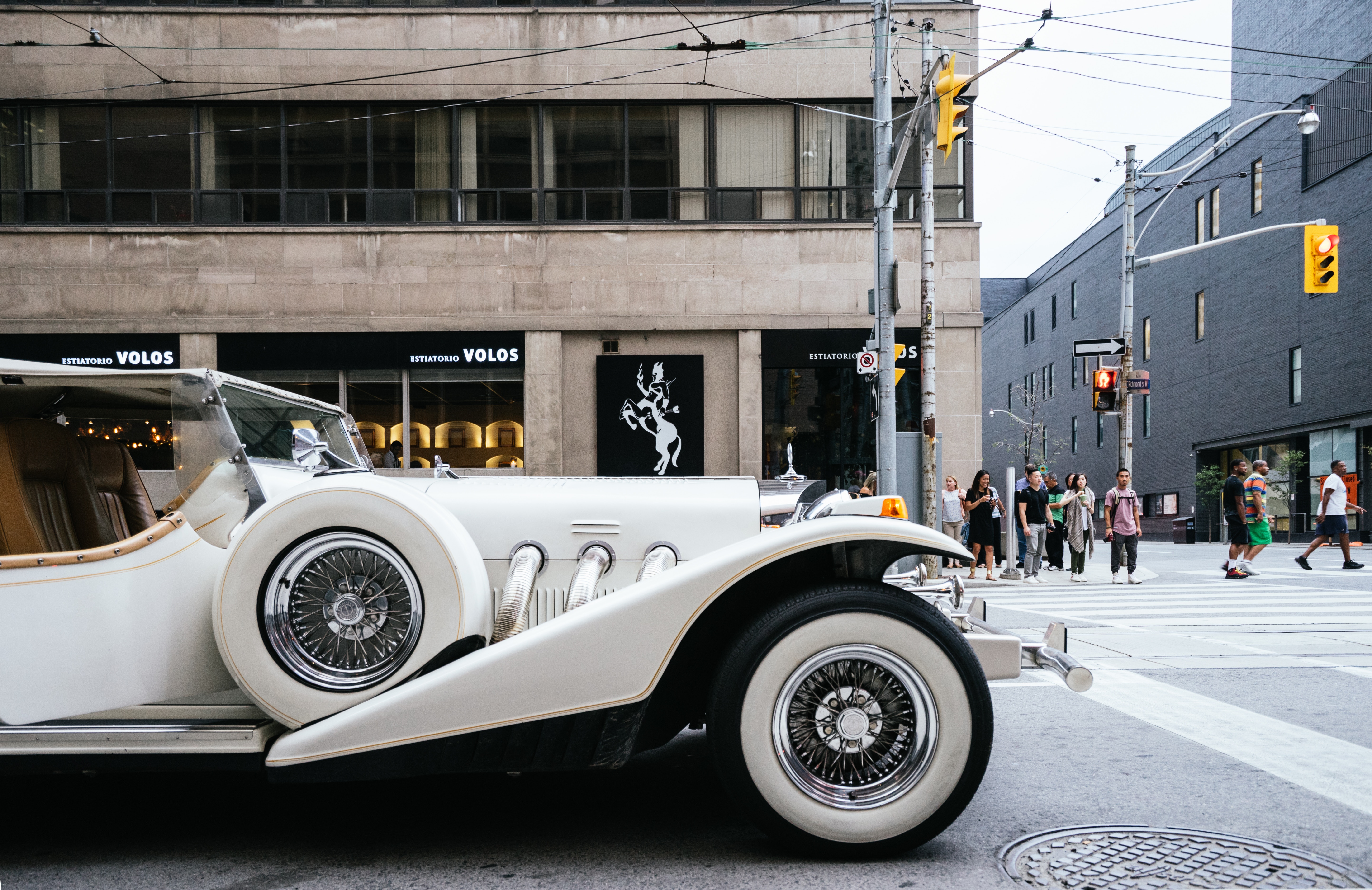 Last time I called shotgun we had rented a limo, so I messed up!

So, you think you know all about riding in a limousine? Well, think again!

What’s In A Name?

Today, the term refers to a luxury vehicle used to transport VIPs or rented out for special occasions.

However, the origins of the word may surprise you.

You may not have realized how much debate surrounds the question of what counts as the “first” limo car. There is actually a history of firsts when it comes to narrowing down what types of luxury vehicles are technically limos.

Looking To Book A Chauffeur For Hire?

First of all, the rise of the limo service was not the beginning of the chauffeur.

As far back as the 1700s, wealthy persons enjoyed the comforts of the chauffeur service. Back then they weren’t really called chauffeurs yet.

Flash-forward to the twentieth century where we see what is typically considered the first limo car in 1902.

Something more closely resembling the modern version came about in 1928.

In the 1930s, airport limo service was born with the introduction of the Airporter Stretch Coach.

Want To Get To Your Travel Destination Quickly?

Don’t Wait Around For A Taxi! Reserve Your Airport Limo Shuttle Today!

Not Your Average Limousine

You won’t see anything like this at your local limousine company. These vehicles aren’t made for everyday transportation.

The world’s longest car is a 100-foot-long limo known as the name, “The American Dream.”

The title of heaviest limousine goes to the 50,560 lb, “Midnight Rider.”

The world’s longest monster truck began life as a limousine!

Whatever Your Reasons For Traveling

You Deserve To Ride With The Best! Click Here To View Our Fleet!

A Luxury Car of Presidential Proportions

The president doesn’t take just any old car, whether for personal or business travel.

JFK’s limo was a little different than what you’ll see the President riding in these days.

The car was stretched an extra three and a half feet from the mass-market model and included top-of-the-line features.

After JFK’s assassination, the car stayed in service but underwent some major modifications to improve safety.

JFK’s limo is currently housed at The Henry Ford, a museum in Dearborn, MI.

Truly a one-of-a-kind luxury car, the U.S. presidential vehicle is known as The Beast.

Calling this an “armored car” is an understatement. The Beast is more like a tank, with ultra-thick armored plating on its body and with doors as heavy as a Boeing 757’s.

Limousine service has been used by celebrities as a status symbol, VIPs for protection, and attendees of special occasions to arrive in style. Those interested in professional chauffeur service, everyone can agree that a limousine is synonymous with luxury.

Have A1A Airport and Limousine Service set you up with the best luxury cars for your travel needs. Arranging your reservation has never been easier. You can reach us by phone, online, or through our mobile app. Follow our great blog to stay updated on the best luxury travel information and upcoming business events this fall. 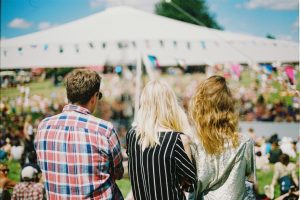 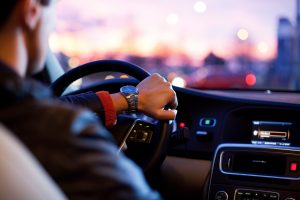 How to Choose the Best Vehicle for Wedding Transportation 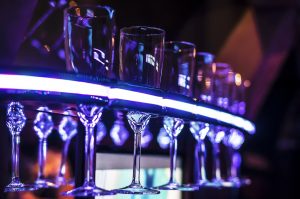 Party Bus or Limousine? Which One Is Right For You? 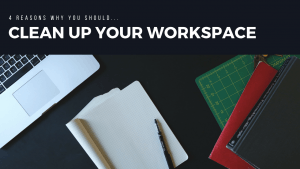 4 Reasons to Clean Up Your Work Space 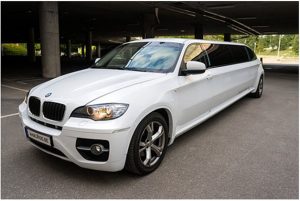 How to Book Affordable Limo Services 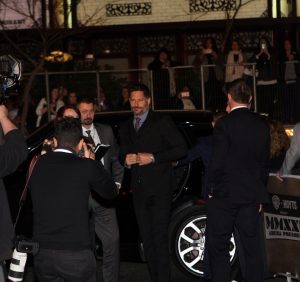 Stay Safe with Protective Services while Traveling with a Limousine Service